5 REASONS TO STUDY ABROAD IN SEVILLE DURING THE SPRING

If you’re considering studying abroad in Seville, there’s no better time to see this city come to life than the spring. In a semester long program, you’ll be able to watch the city change with the temperatures, and experience some cornerstone cultural events. Starting with these five reasons to study in Seville during the spring semester, you’ll be able to embrace every bit of what this season entails.

While Seville is known for its burning hot summers, by studying abroad in the Spring, you’ll be able to get a taste for how the city feels and operates in the cooler seasons, but still spend the majority of your time in the warm Spanish sunshine. With easily accessible beaches nearby, the early onset warmth makes for great walks to class, and even better weekend getaways.

Especially if you decide to participate in a semester long program, you will be able to appreciate the way this city comes to life as the temperatures rise, but will also be gone before temperatures climb even higher in August. 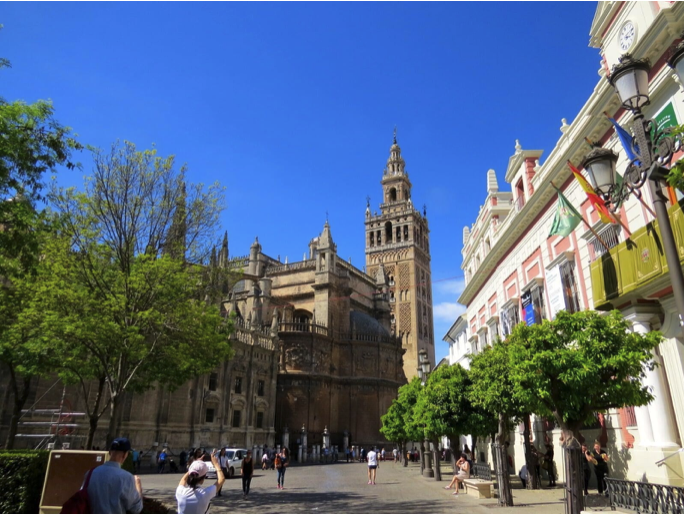 The people of Seville are not the only ones to bloom with the warmer weather. The spring is the best time to visit Seville’s many gardens, parks, and orange tree lined walkways. Flowers will be blooming all around you, the purple flowered jacaranda trees will be budding, and best of all, orange blossom season will become immediately apparent as you explore the streets of the city.

Starting in early March, the orange trees, which are planted all around the city center for shade in the hotter months, begin to bloom, filling the city with a sweet, fresh fragrance that is simply unmistakeable. Orange blossom season only lasts for a few weeks, so studying abroad during the spring months is a great way to ensure you won’t miss it! 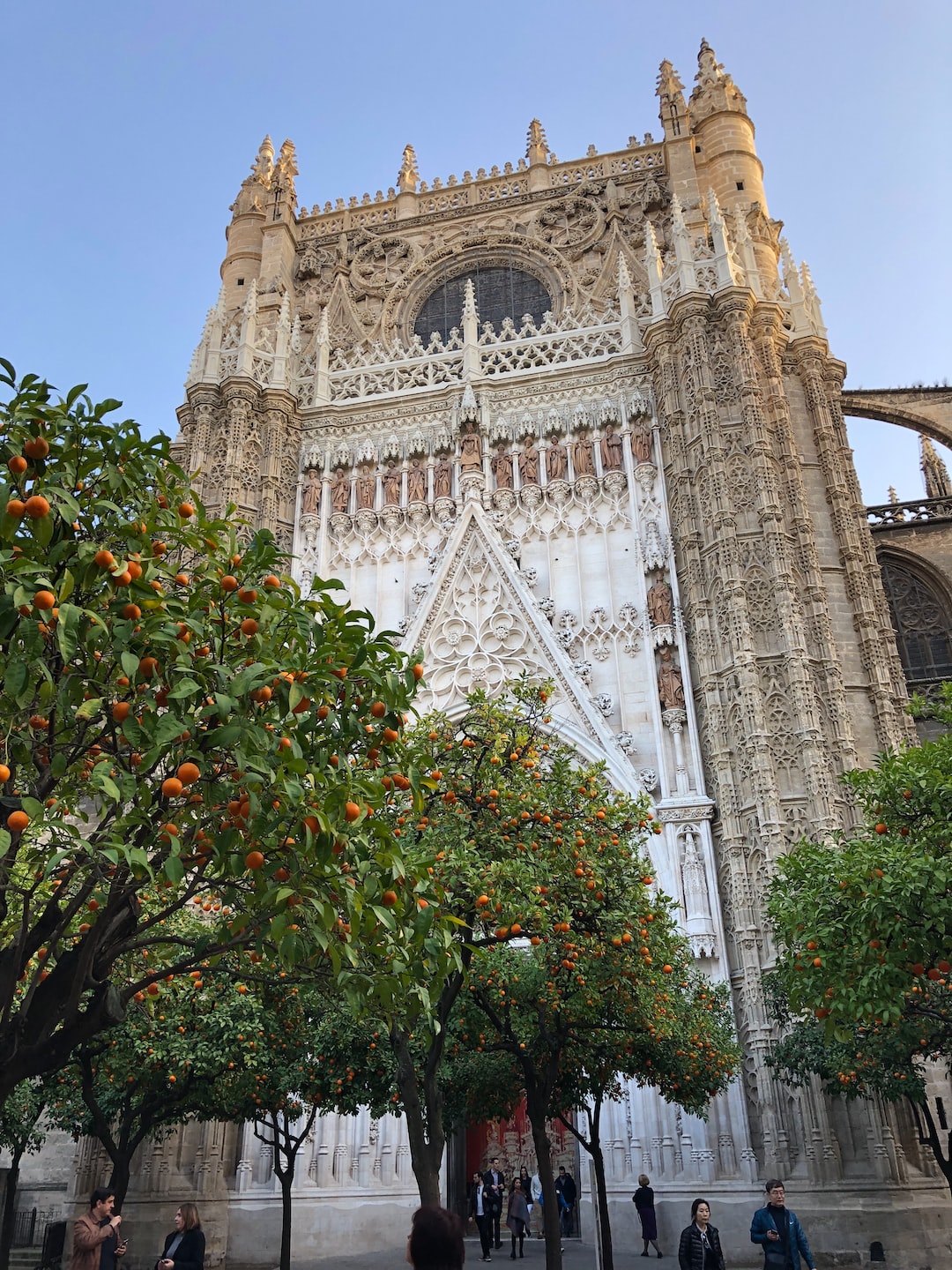 Whether or not you’re religious, Holy Week, also known as Semana Santa, is a remarkable event to behold in Seville. It’s the most important week of the Christian calendar for Catholics, comprised of processions throughout the city leading up to Easter Sunday.

Each day, groups of men carry processional figures out from the city’s churches and into the streets where people line up along the paths to worship and celebrate. The city is filled with people, transforming it into an entirely different place for this spectacular week. 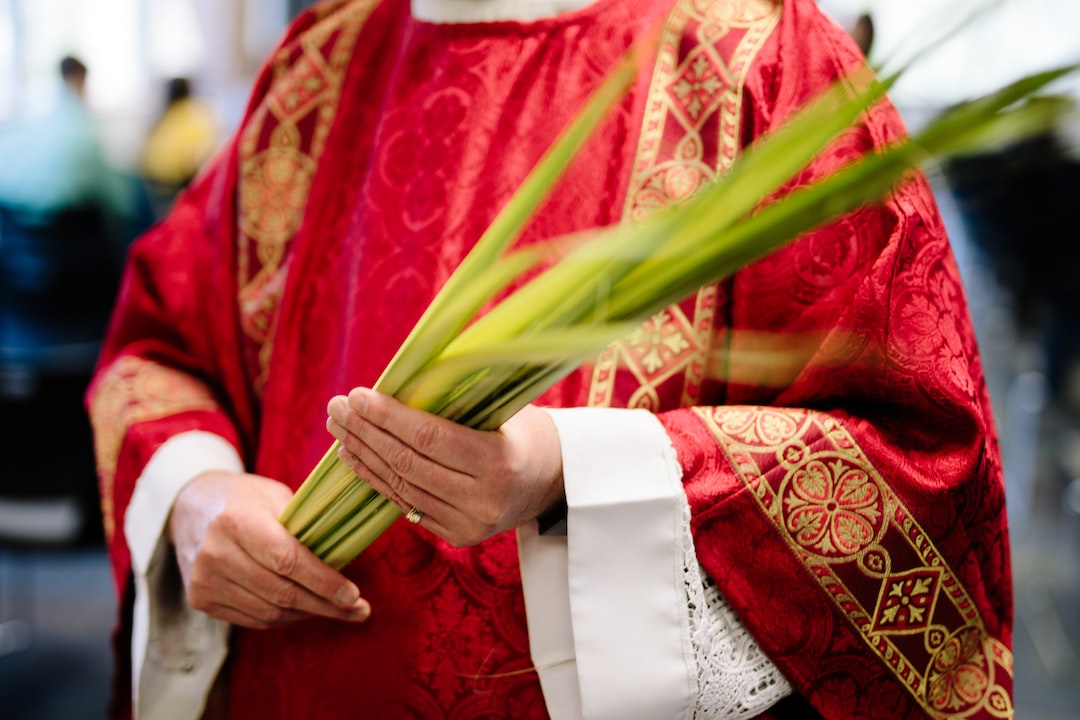 The April Fair, or Feria de Abril, is basically a six day long party celebrating all things Spanish. It is held in the Sevillan neighborhood of Los Remedios just two weeks after easter. Everyone dresses in traditional, colorful Spanish attire, and the days of the huge fiesta are filled with music, incredible food, and community.

Tents, light displays, and carriages fill the fairgrounds, and everywhere you look, people are dancing. While some tents are open to the public, walk around the private tents too and make friends with the local Sevillanas, who are always excited to share their culture with others.

One of the best parts about studying abroad in the spring is the opportunity to travel both during and after the semester. With a couple week-long breaks during most programs, you’ll have the opportunity to venture further away from the city than you might normally be able to.

Plus, if you haven’t done as much traveling as you’d like to during the semester, many students also take the opportunity to travel in the summer months that follow, rather than having to rush back to their home universities as you might following a summer program.

There are many more reasons to study abroad in Seville during the spring, but most of the best reasons can only be discovered when you experience them for yourself! If you’re interested in studying abroad in Seville this spring, or in any of the other lovely seasons in this city, click here!